Scroll down for more information about me! 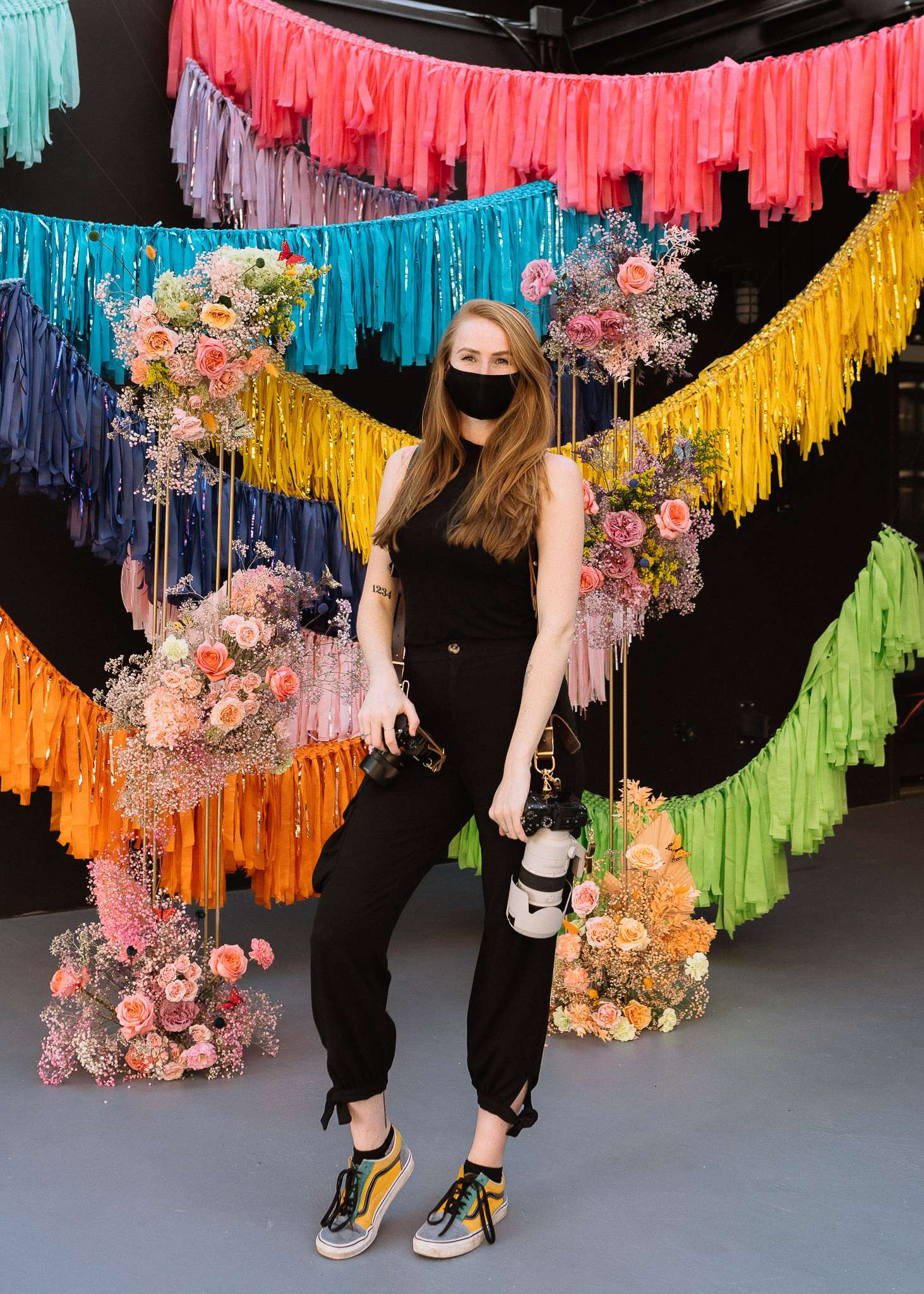 Most days, I’m telling other people’s stories. Here’s a little slice of mine. I grew up in an impossibly large Iowan family, which on last count, numbered between Parks and Rec and the entire cast of Game of Thrones. That doesn’t include the incomplete list of cats, dogs, goats, chickens, ducks, lizards, hedgehogs and cockatiels we had running around. I love them all, both siblings and “pets”. But growing up, I was eager to see life outside Des Moines. That led to some far out locales — Denmark, Hawaii, Ireland — and a love of travel. Eventually, I found the climate wasn’t a deciding factor. But stories were.

That’s how I fell in love with photography, and I’ve never looked back. Working behind a viewfinder is where I found my passion. It’s a chance to capture something real — and real is beautiful. It’s found in sunsets, portraits, and of course, in commitments like marriage. Documenting those authentic moments is my life’s work. And I can say with a frightening amount of certainty, it’s what I’ll be doing forever.

So when I’m not working, I’m exploring my adopted city of Austin. The pandemic hasn’t been great for my coffee shop and brewery fixation, or my love of performing stand-up comedy. But it’s helped me get outside more, and meet (from an appropriate distance) some of the people who make this such an awesome place to live. I hope you’ll be the next awesome person I meet, whether you’re here or elsewhere.

Get in touch and let’s make something beautiful!

How many images will I get back?

We are so awkward in front of a camera! Can you help?

I'm going to be honest, I don't like putting a limit on the number of photos I give back. I do give back more than your average photographer. I don't believe in giving you a certain amount and then making you pay more for the rest. I just edit everything I take and delete the duplicates or ones with eyes closed.

Absolutely! As a certified awkward person, I’m well aware of your struggle. But I’m skilled, somehow, in making others feel comfortable. At the beginning of every session, I like to discuss the usual pain points — like posing — and provide tricks to help you feel at ease. As we’re shooting, I’ll help direct your movements and interactions for the best, most authentic images. 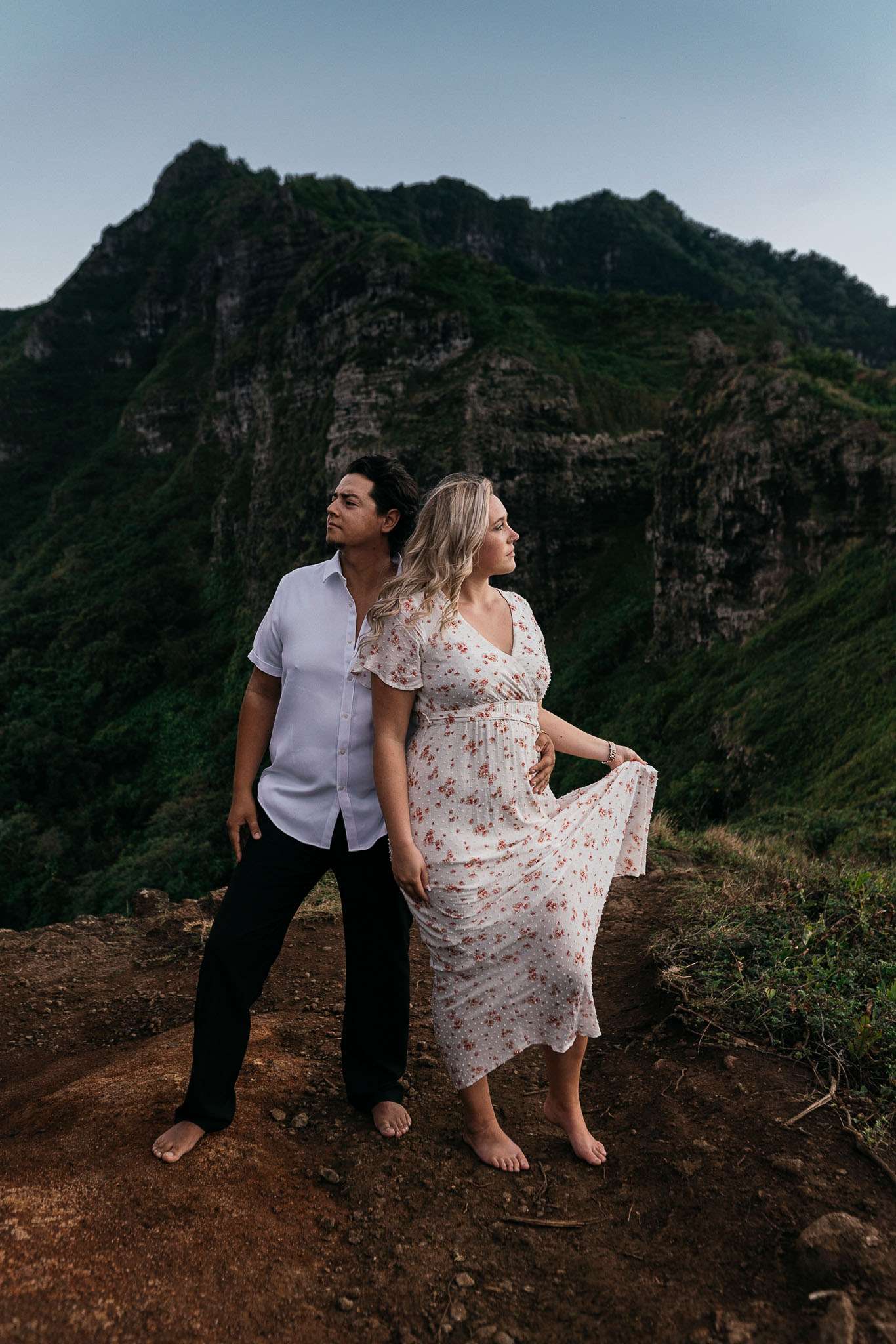